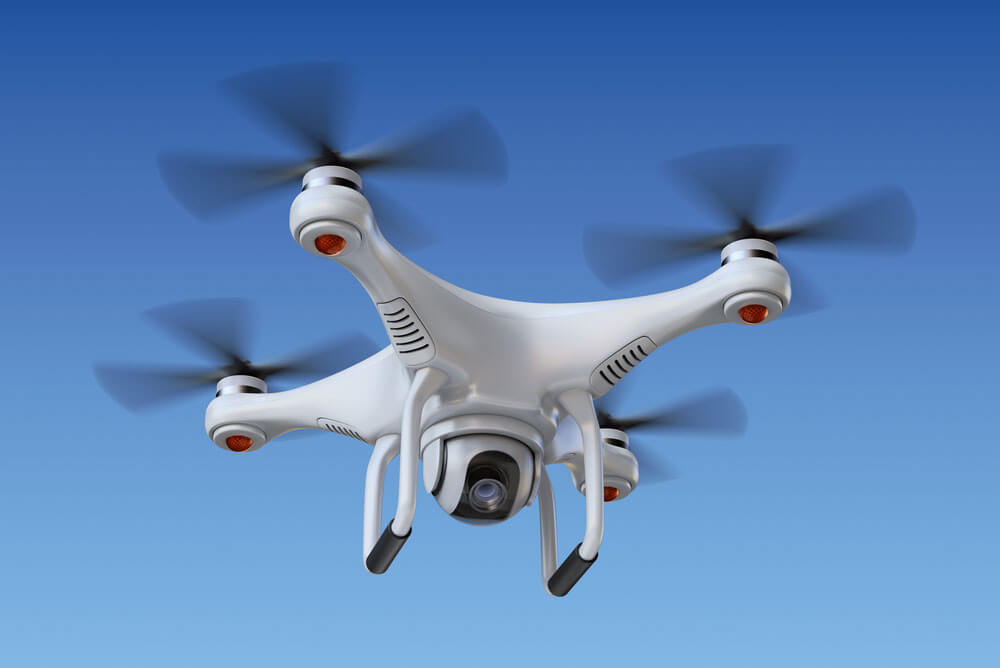 Camera drones have long since ceased to be a toy for technology-crazy and experimental eccentrics, but have conquered countless areas of everyday working life in recent years. The technology is now so sophisticated that quadrocopters and octocopters have found their way into the field of photography and filming. Whether you need such a tool and what advantages a drone brings you, we have put together.

Camera drones at the wedding photo shoot allow you to take pictures that seemed impossible years ago or were associated with considerable costs. Also, these devices have become cheaper and cheaper in recent years and the operation has become easier. For a long time now, you no longer need an expert, but can learn to control them yourself in a day.

The increased carrying capacity allows drones today to carry modern SLR cameras or even film cameras. You should pay attention to sufficient battery power so that the expensive equipment does not crash on the ground.

Drones as a stand-in

Here’s what to watch out for: If you’ve photographed or shot video at weddings, you’re sure to have used a tripod to get clean movements and special perspectives. Professional tripods are often expensive and difficult to transport – the maneuverability and maximum height are also limited.

With the help of a camera drone, you can create shots that were utopian for a wedding photographer ten years ago. Today, it is possible to create high-quality camera shots and extraordinary perspectives. In this video you can see the possibilities that a camera drone can offer.

Am I allowed to film everywhere with a drone?

In Germany, the use of drones is regulated by the Air Traffic Act and the Air Traffic Regulations. According to the legislator, these are unmanned aerial systems if they are used commercially. But do not worry – only from a weight of 5 kg requires an official permit (*).

There are also some restrictions on flight altitude and distance. You should make sure that there is a direct line of sight with the drone and that the drone is not further than 300 meters away. A flight altitude of 100 meters should not be exceeded. You can see more legal conditions in this article.

* Editor’s note: If you use drones commercially, you always need an ascent permit. 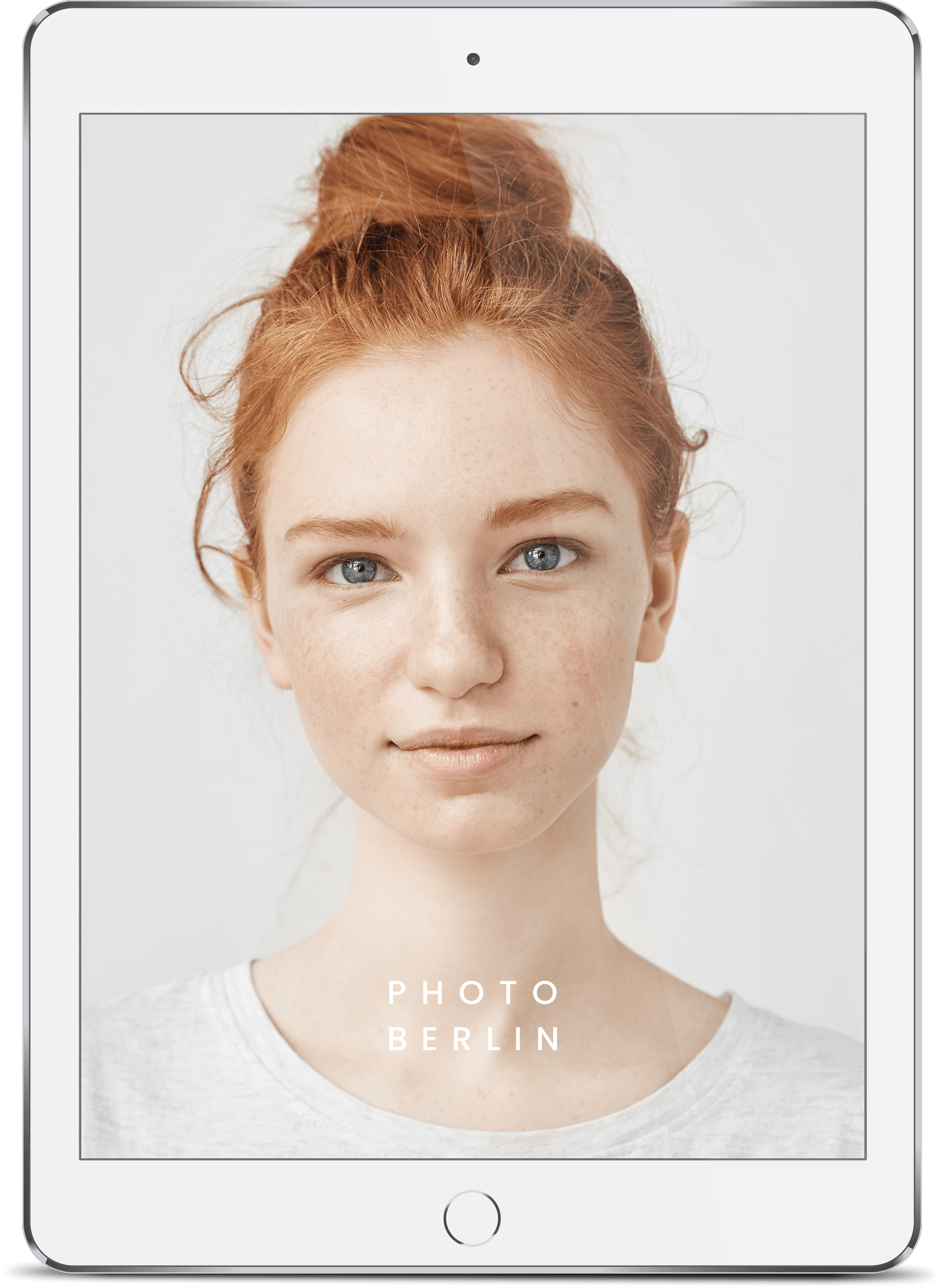 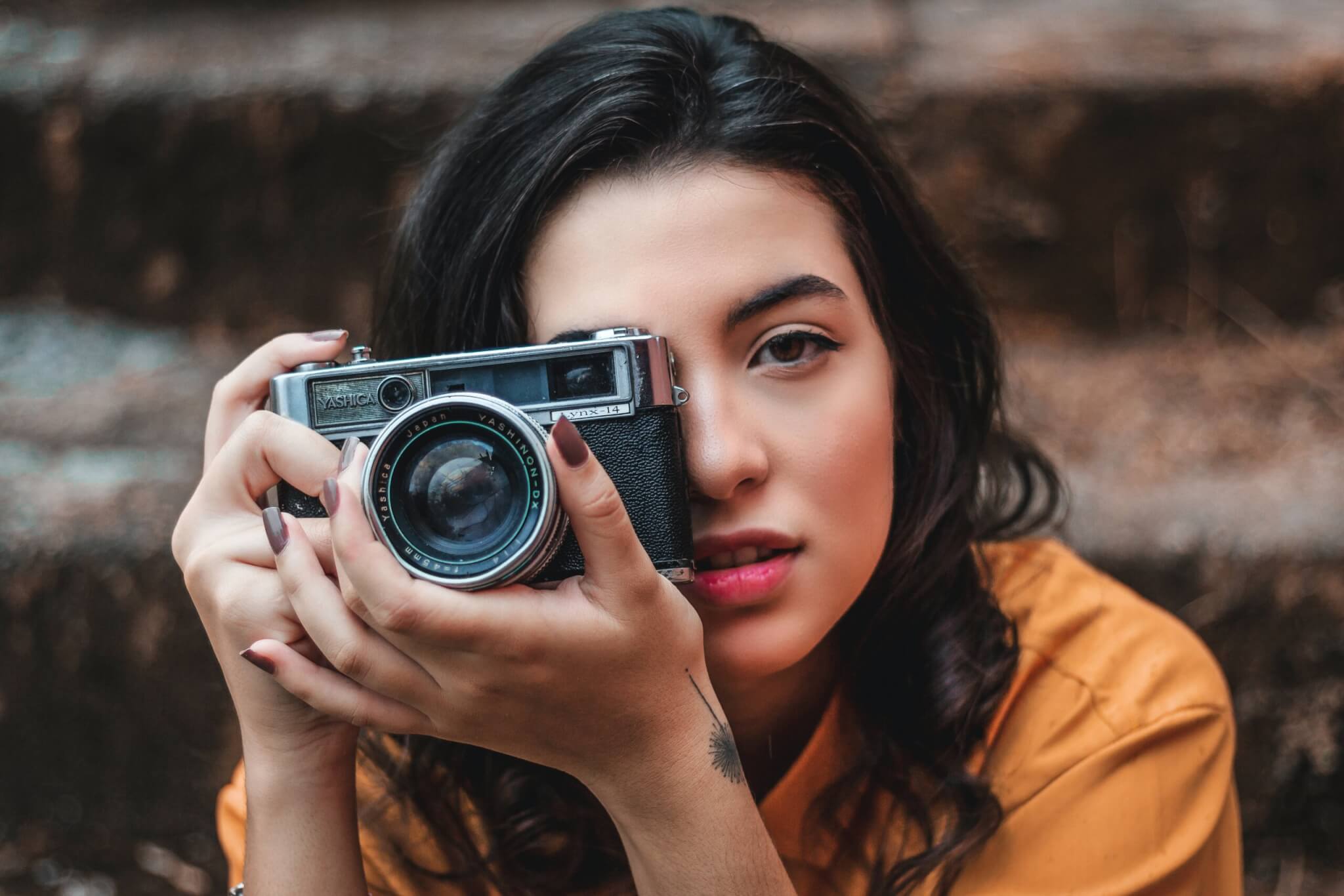 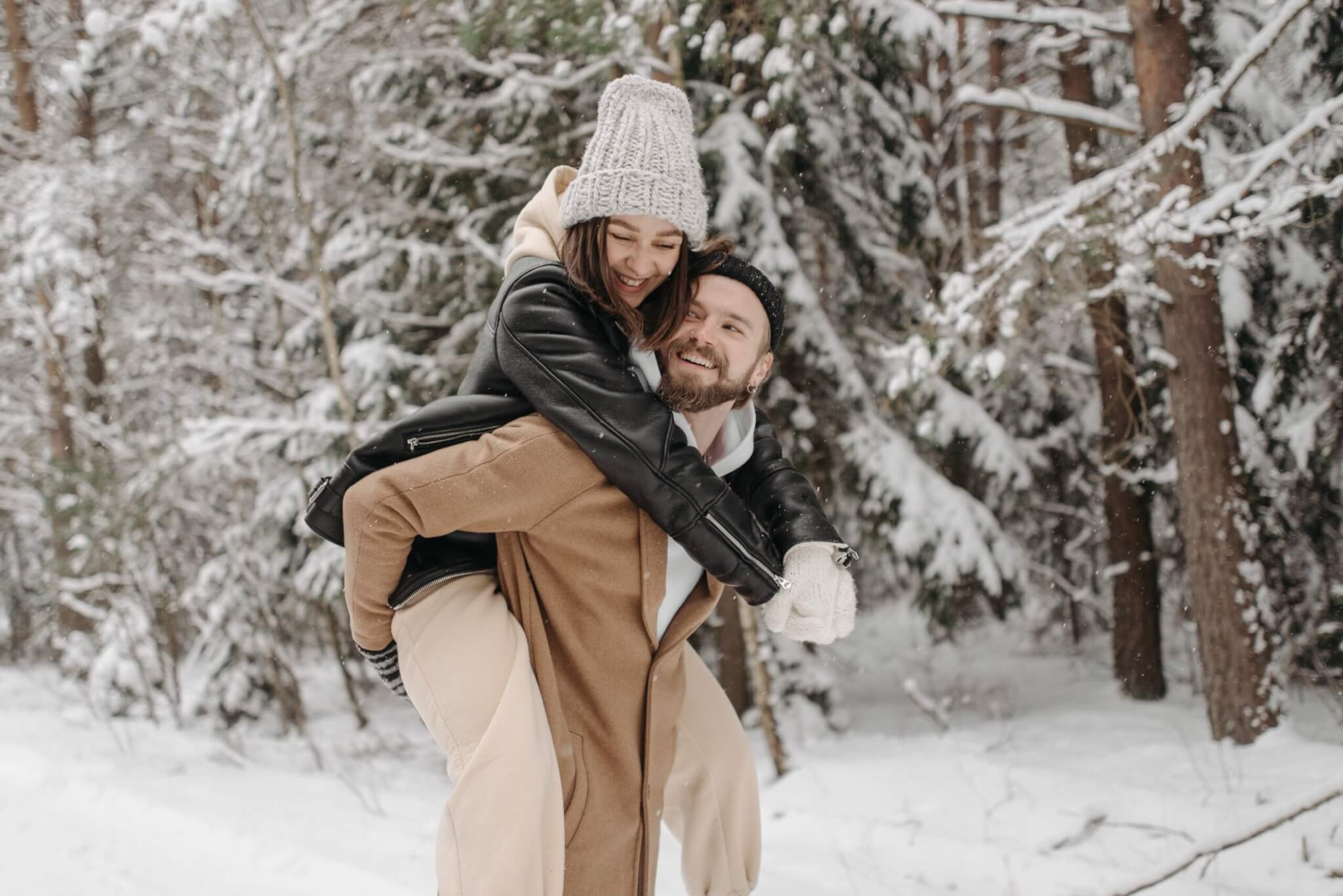 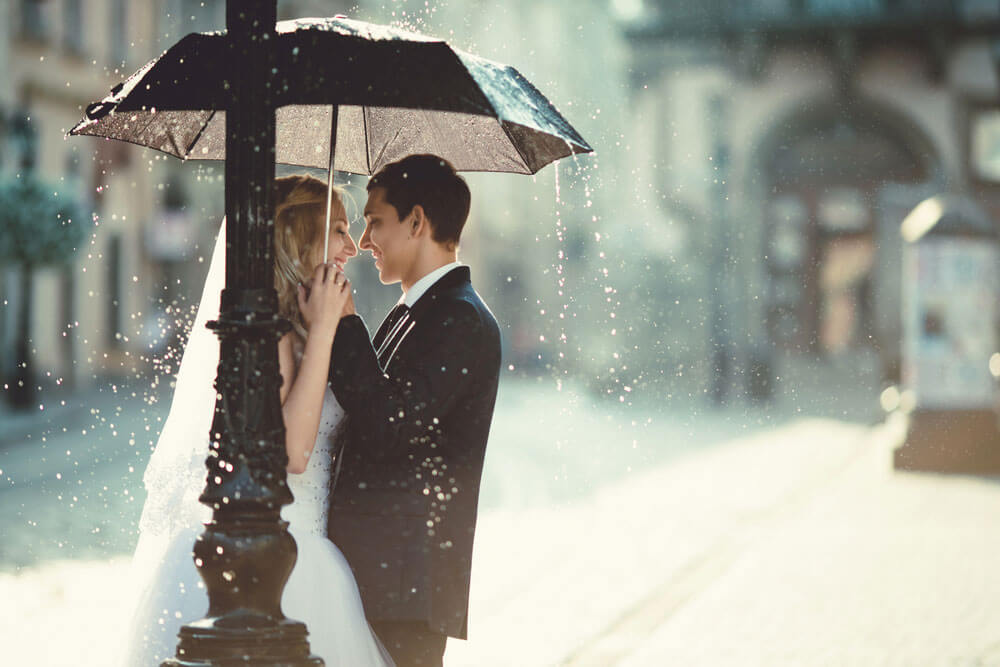 Wedding in the rain – how to photograph in bad weather